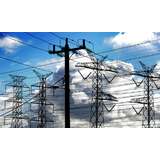 New money for the Clean Energy Finance Corporation will go to projects such as pumped hydro, batteries and gas.

An extra $1bn is being handed to the Clean Energy Finance Corporation to invest in projects aimed at ensuring a reliable electricity supply.

The new fund – separate to the corporation’s existing capital – will be earmarked for power generation, storage and transmission projects such as pumped hydro, batteries and gas.

Eleven of the 12 new generation investments shortlisted for the Coalition’s energy underwriting program are also eligible for funding, although Guardian Australia has confirmed that both new coal power stations and coal power upgrades will be ineligible. 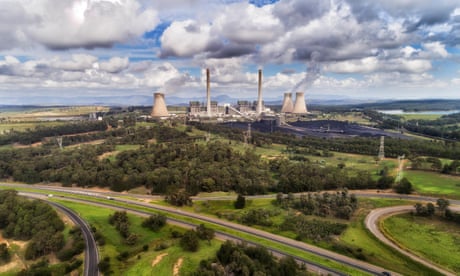 The new money ties in with an investment mandate given to CEFC late last year to focus on grid stabilising technology.

The bid to boost the CEFC comes after the Morrison government quietly appointed an expert panel to come up with new ways to cut greenhouse gas emissions by reforming the $2.55bn emissions reduction fund.

Announcing the fund on Wednesday, energy minister Angus Taylor said it would help to balance the influx of renewable energy projects.

“It is no secret that the national electricity market is under pressure – this fund is designed to tackle that,” he said in a statement.

The other shortlisted projects are six pumped hydro power stations and five gas.

For Trade, Large Volume or International Orders Call or Email Us Request A Call Back